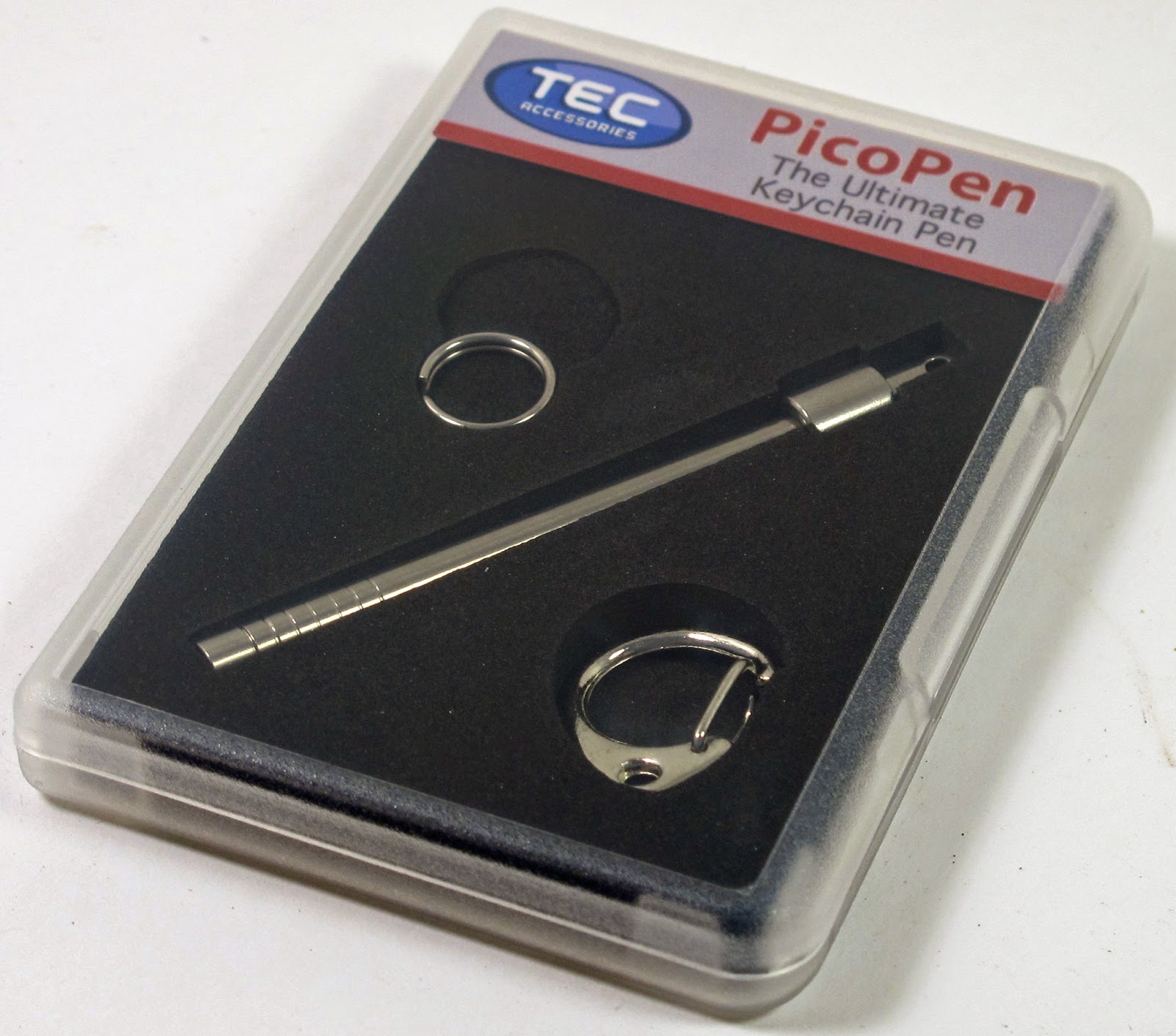 The PicoPen is a small attatchable keychain pen.   It features and ingenious system of a magnetized holder so the attached keychain and pen are together and available when you want them to be.   It's a sweek pen system.

Looking for a functional and stylish pen that is actually small enough to fit on your keychain? With the PicoPen, you can have a fine writing instrument with you whenever you need one. At less than 3 inches long and weighing under 1/4 ounce, you'll never know it's there until you reach for it. Tough yet elegant, you'll get a lifetime of use from this unique personal accessory. It's the keychain pen you can attach anywhere! 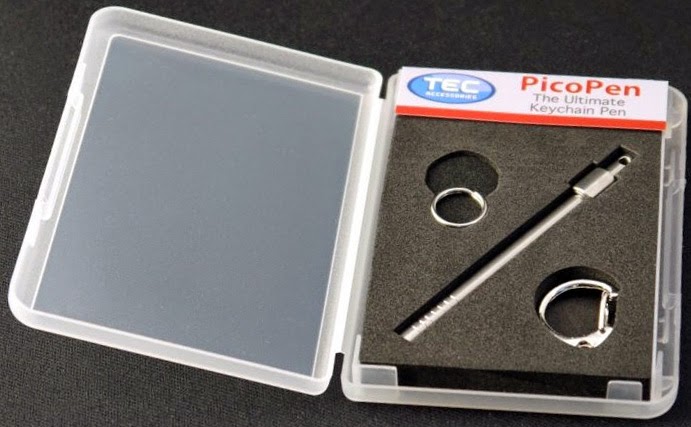 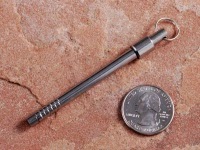 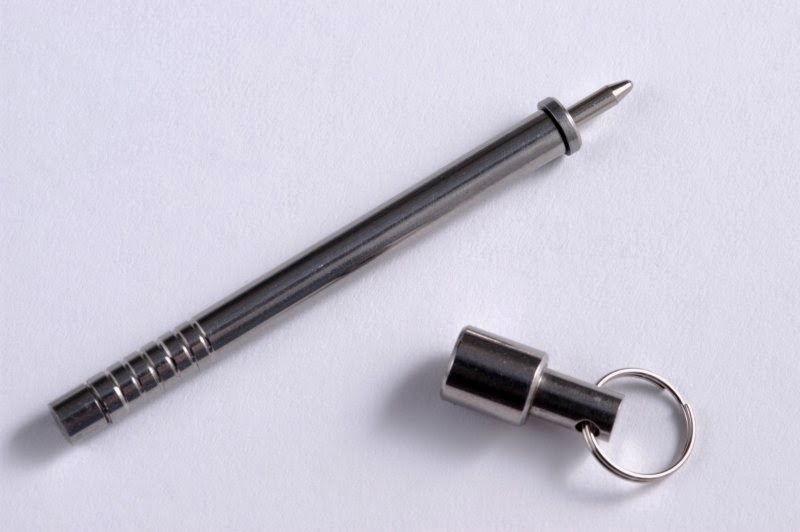 "The PicoPen has a wonderfully
sleek design. It has the smallest
footprint (size and volume) among
those studied (except for the Swiss
Army Victorinox). The inventive
magnetic coupling concept makes
this a "one hand" operation for
detachment. Made of stainless
steel, it is rugged enough to take a
lot of punishment."


If you wish to purchase online, check out our special page on Blackwings -- you can shop with us, or purchase them on Amazon. 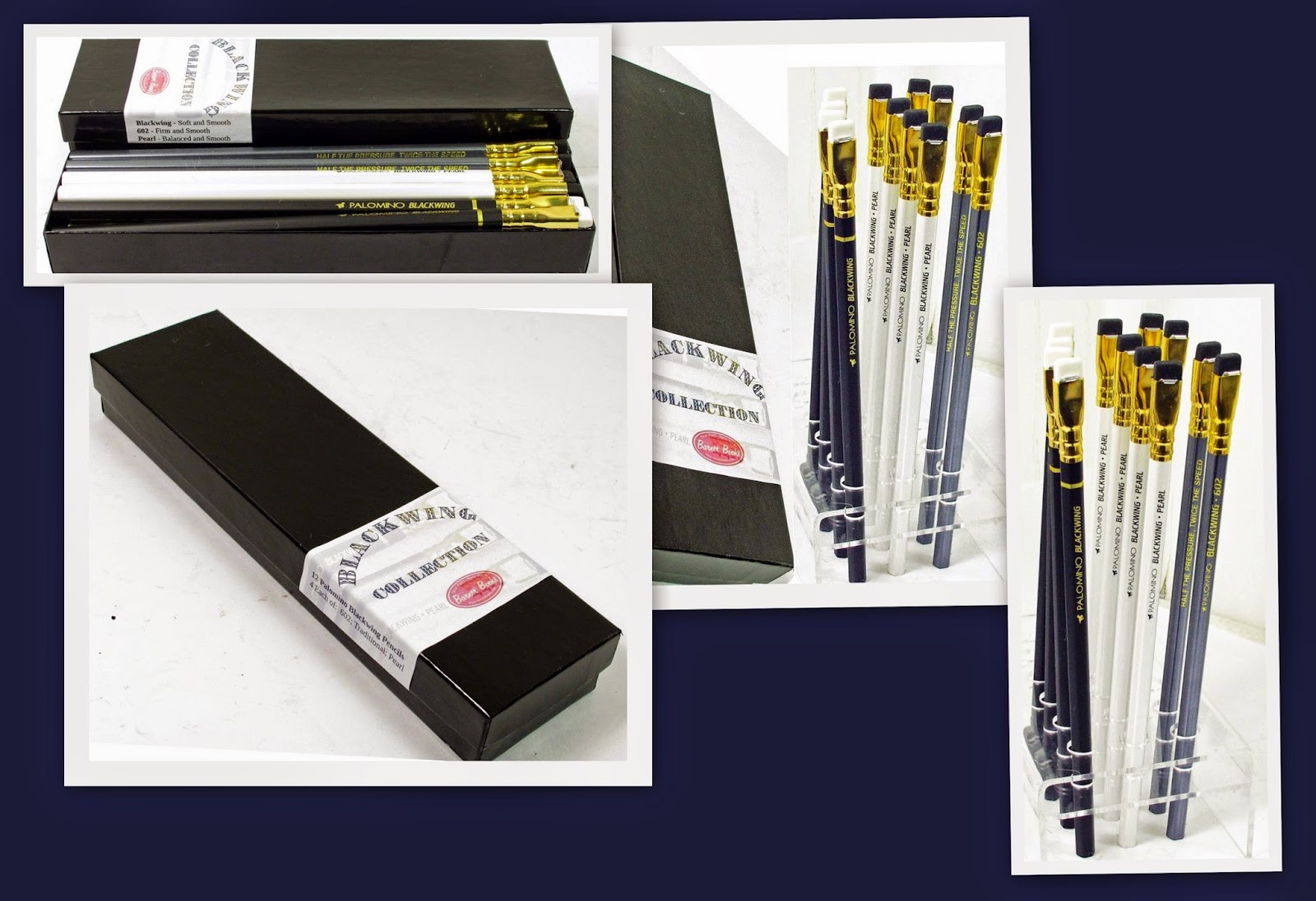 Long storied with a huge cult following, the Blackwing was developed by Eberhrard Faber Pencils.

The company discontinued production of the Blackwing in 1998.   Several of the people who were adherents of the brand attempted to have Ebrerhard Faber reintroduce the brand however the company decided not to do so.

The pencil had attracted a wide following and well know artists and authors were among the people who ultimately drove the pencil into stardom.


The 602 developed the reputation of being the finest pencil ever made.   It's graphite core combined with a mixture of clay resulted in the pencil requiring far less effort than the traditional pencil and a style and design that made it an item of contemporary functional art.

Because of the formulation of the graphite the pencil earns the reputation of:  "Half The Pressure and Twice the Speed."

California Cedar reintroduced Blackwings in 2010  to favorable reviews.  In 2011 the company reintroduced the "602" which was a strong remake of the original and many feel that it stands up to its reputation of the World's Finest Pencil.

Barner Books of New Paltz has been offering the pencils to its customers in the New Paltz store as well as online.   Because of popular demand along with a dedication to wanting people to experience the three models available, Barner now offers the pencils in a three pack (one of each) or a deluxe gift box which includes 12 pencils (4 of each style). 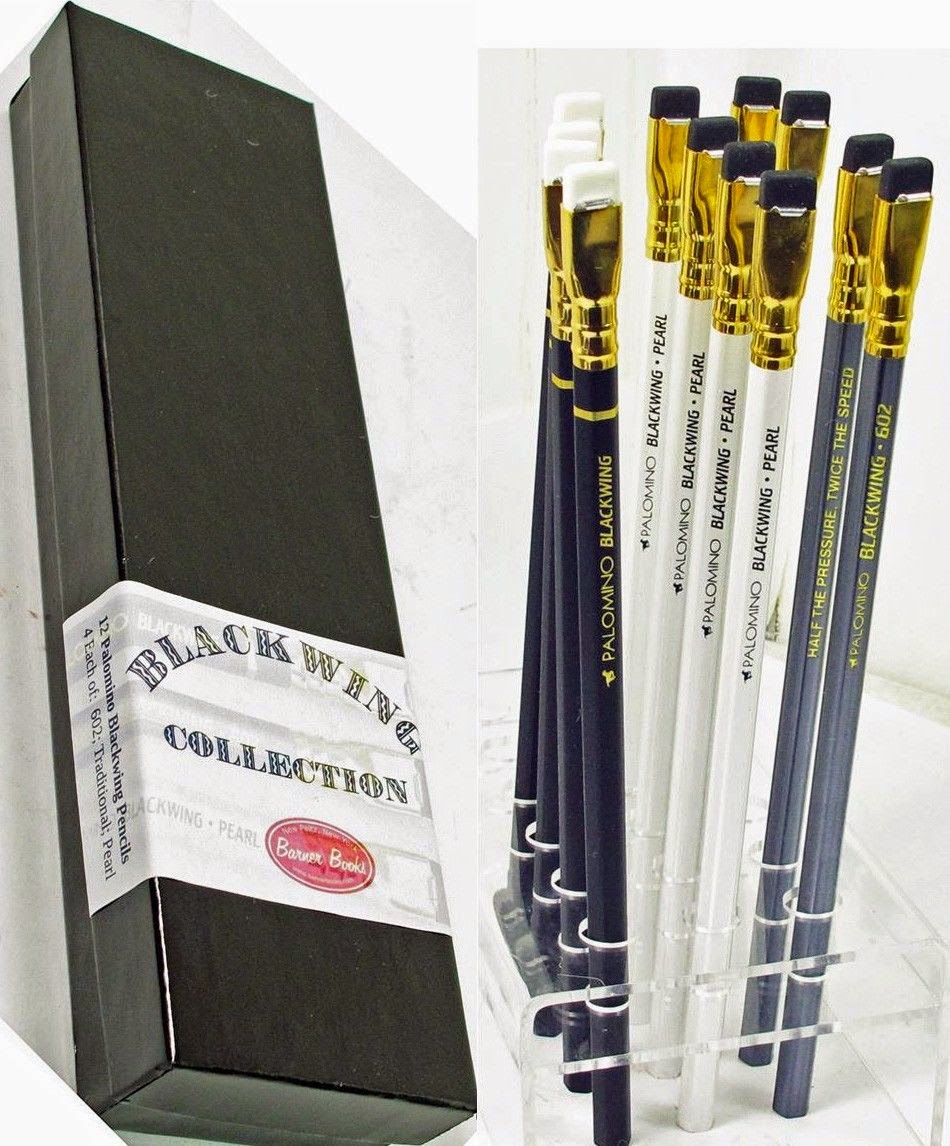 The three Palomino Blackwing Pencils include:


Posted by David Friedman at 12:06 PM No comments:

We're pleased to list here a collection of the magazines (nearly complete) with contents.

The Journal/Quarterly was edited by Lise Friedman

We had a set as pictured -- it has sold. 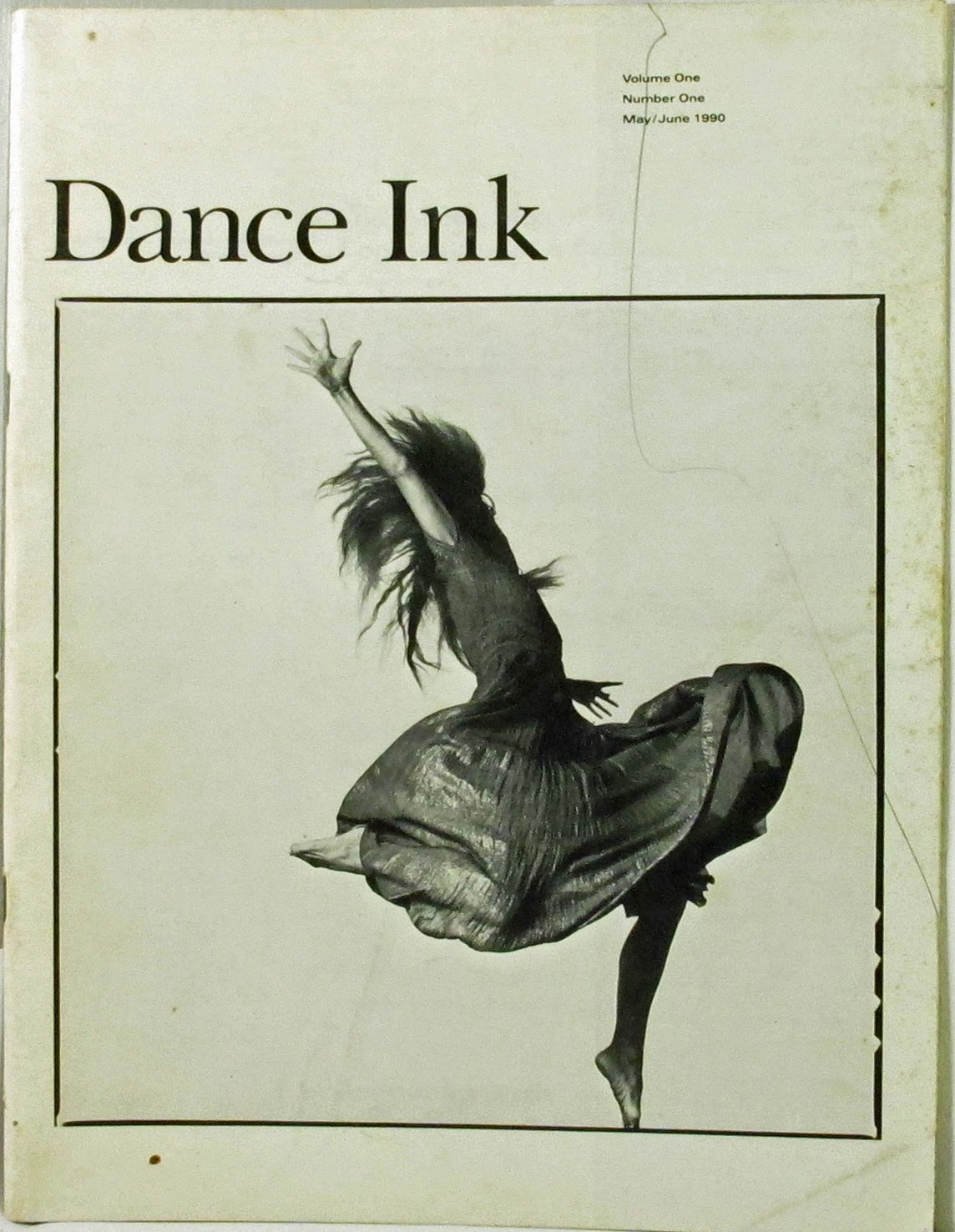 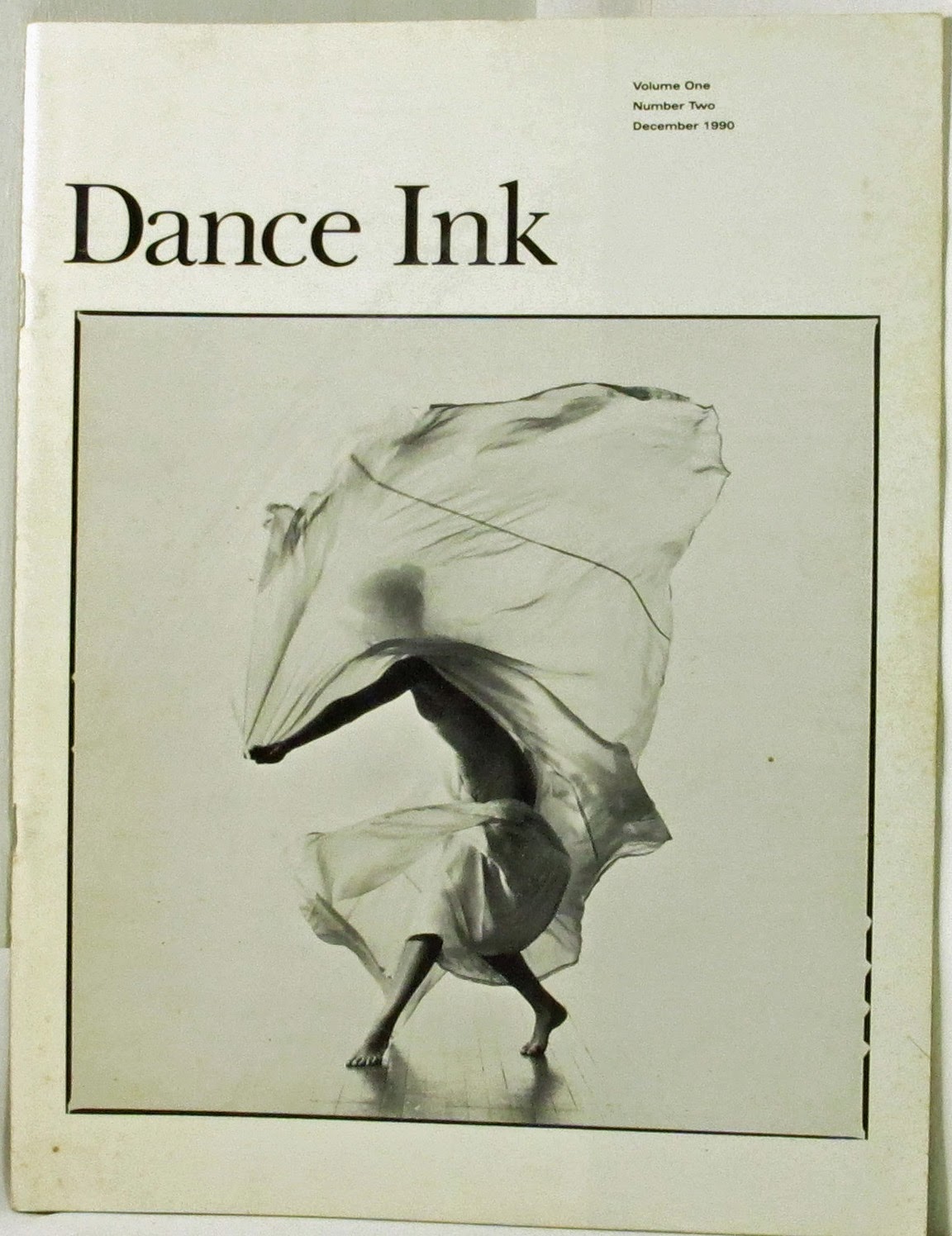 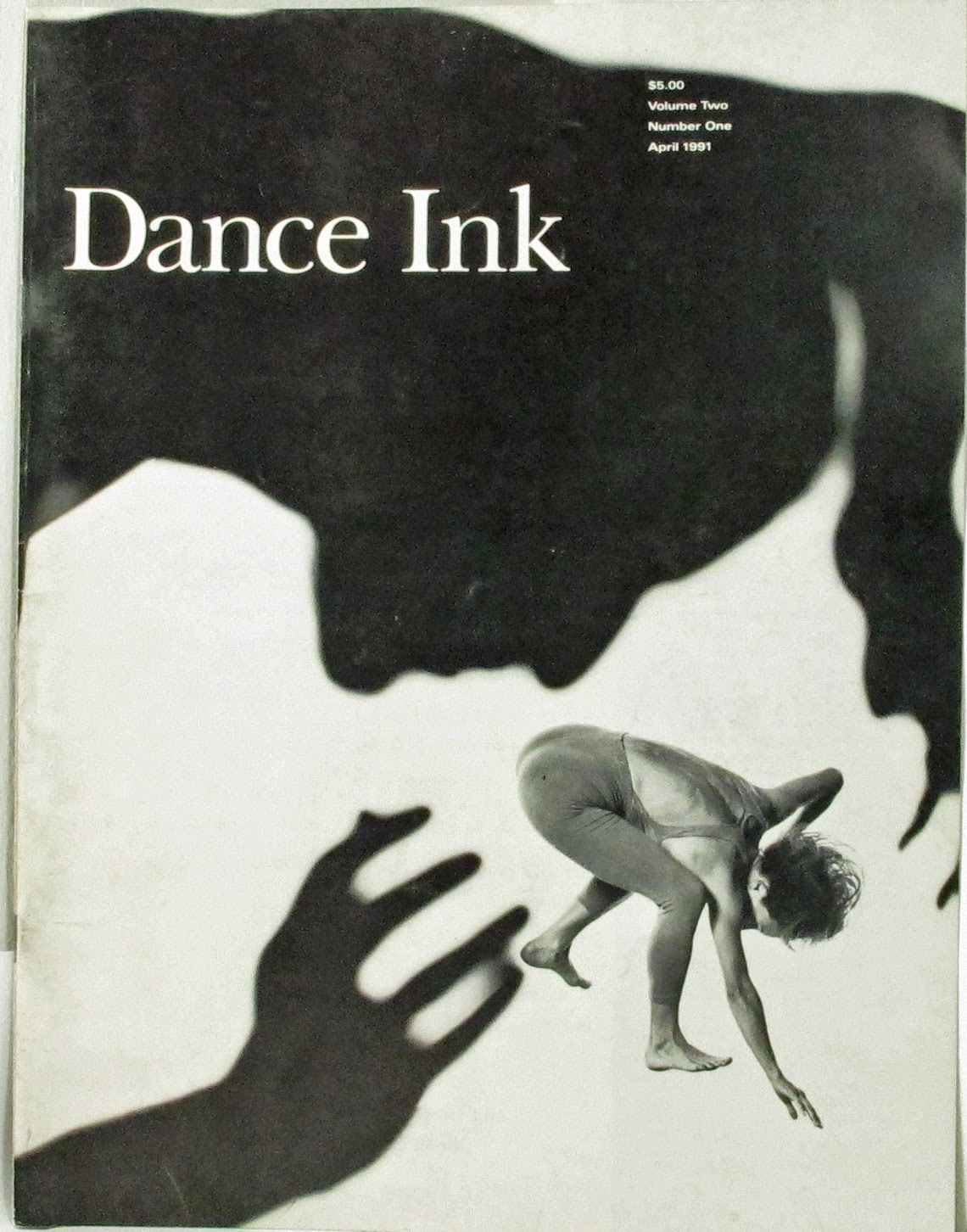 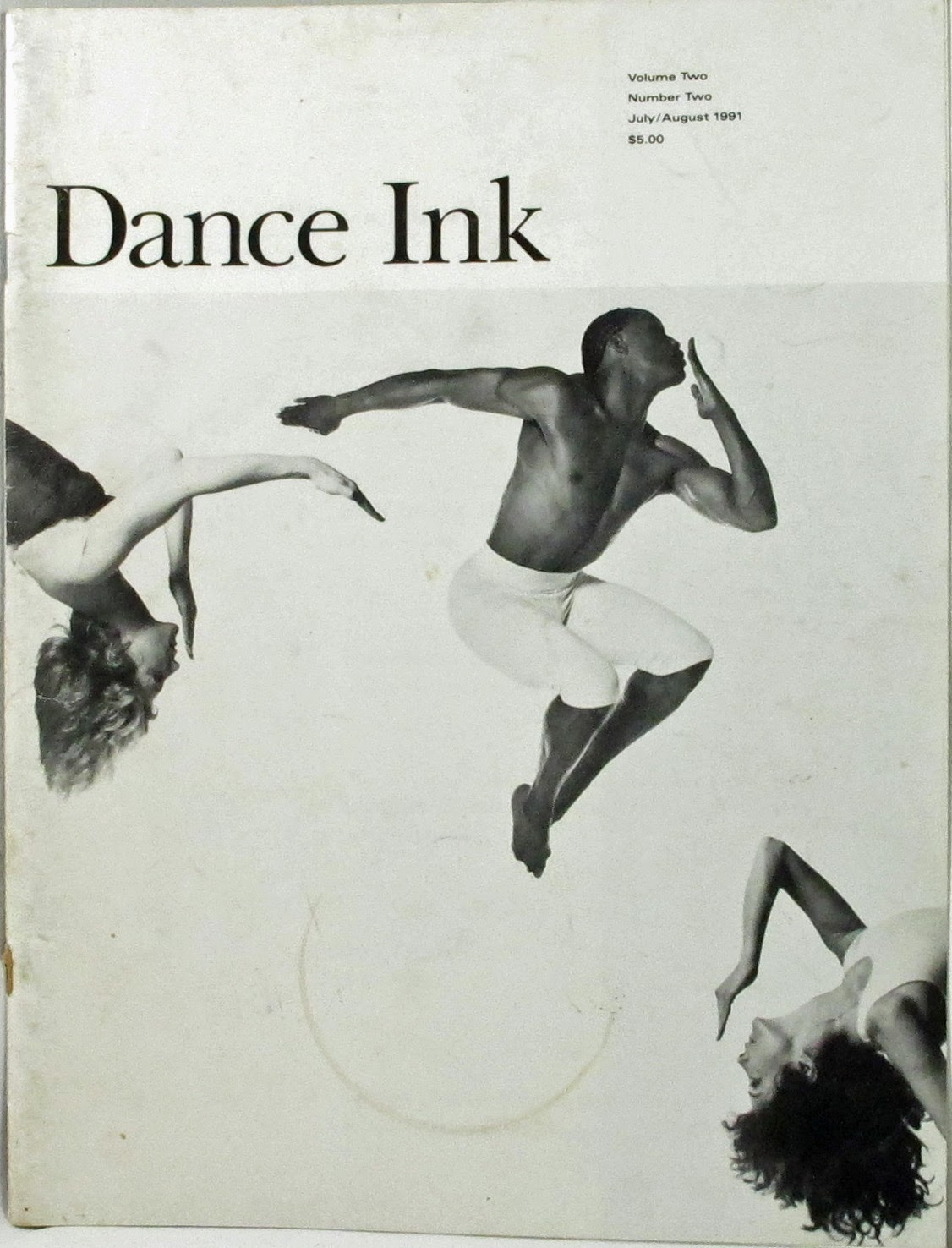 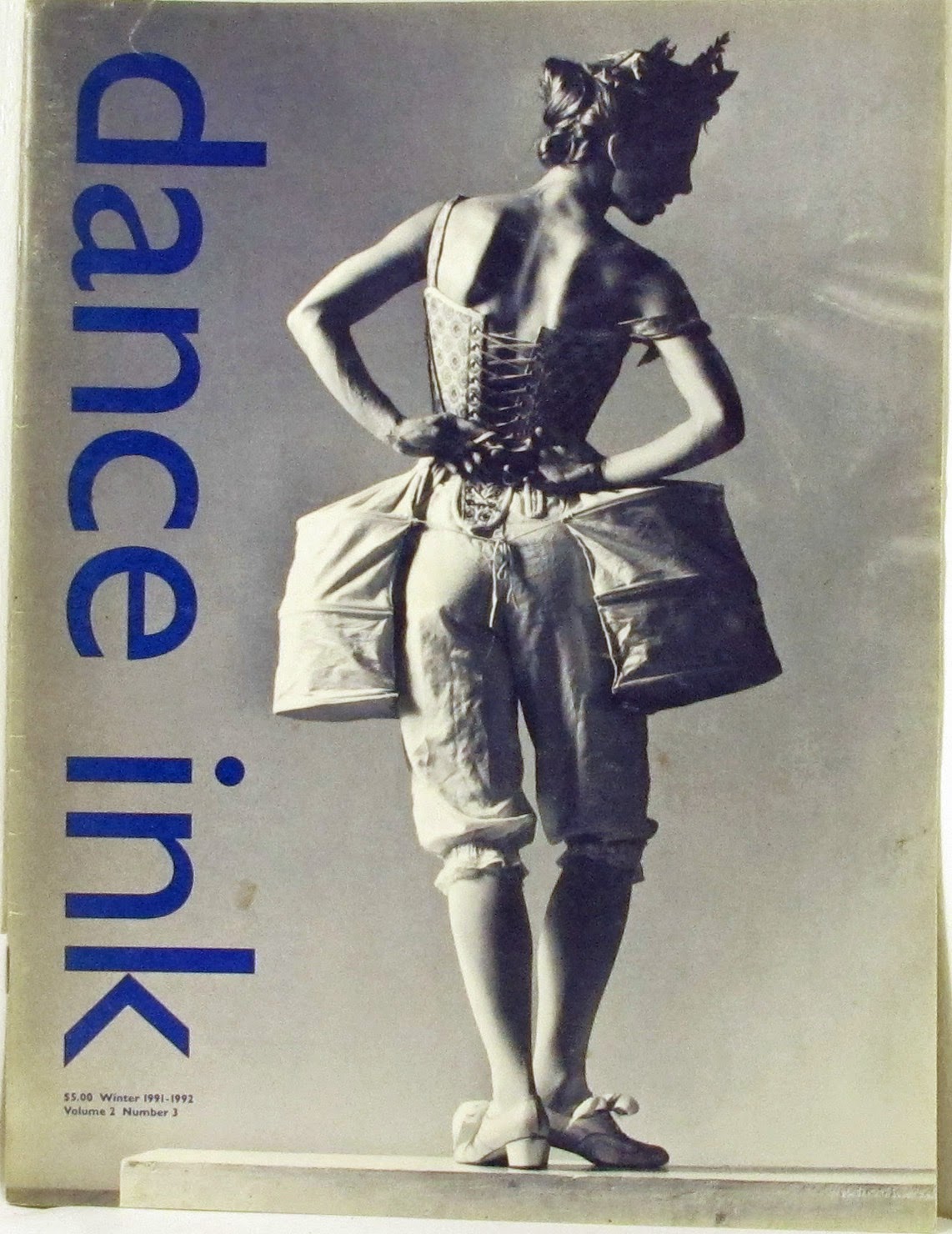 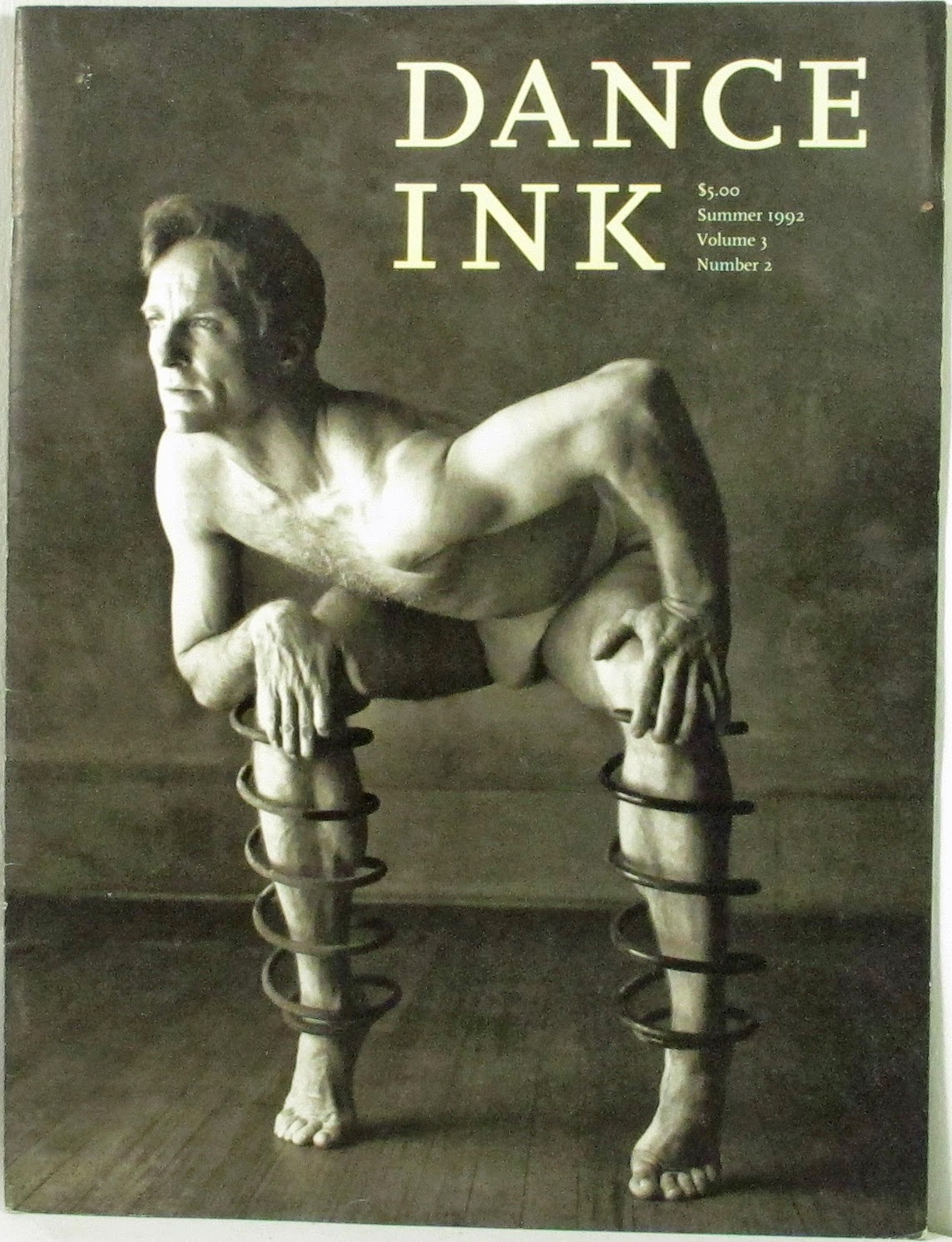 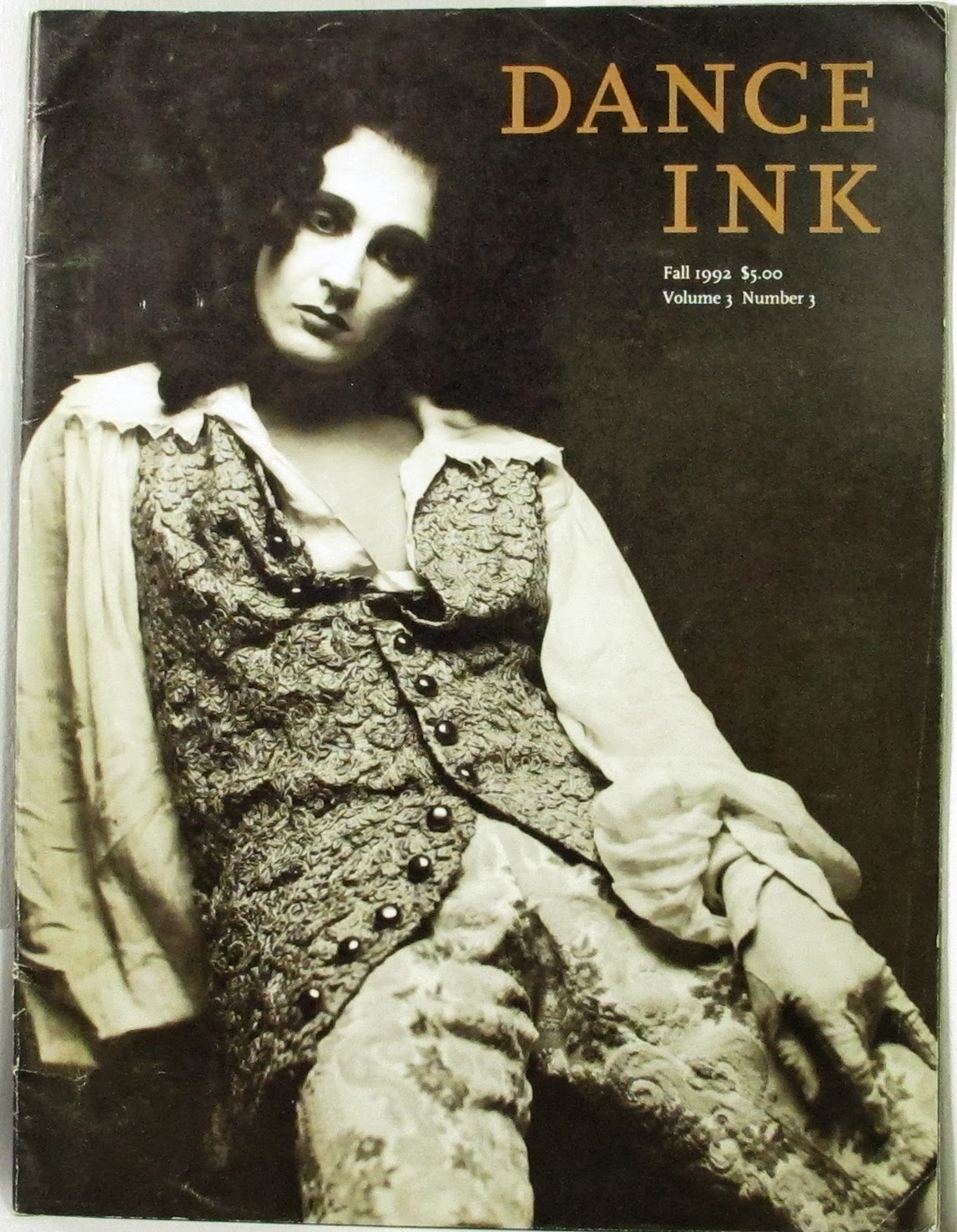 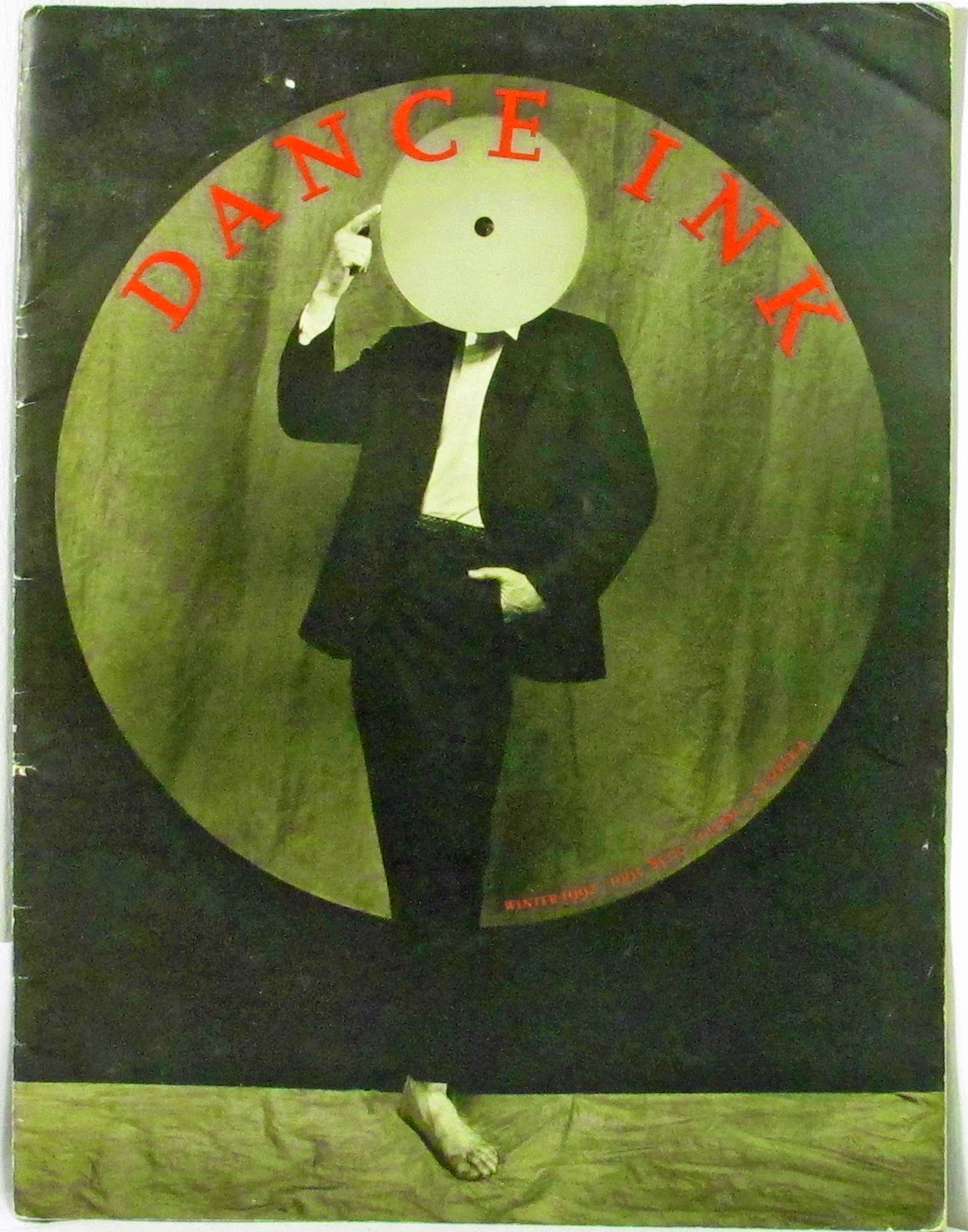 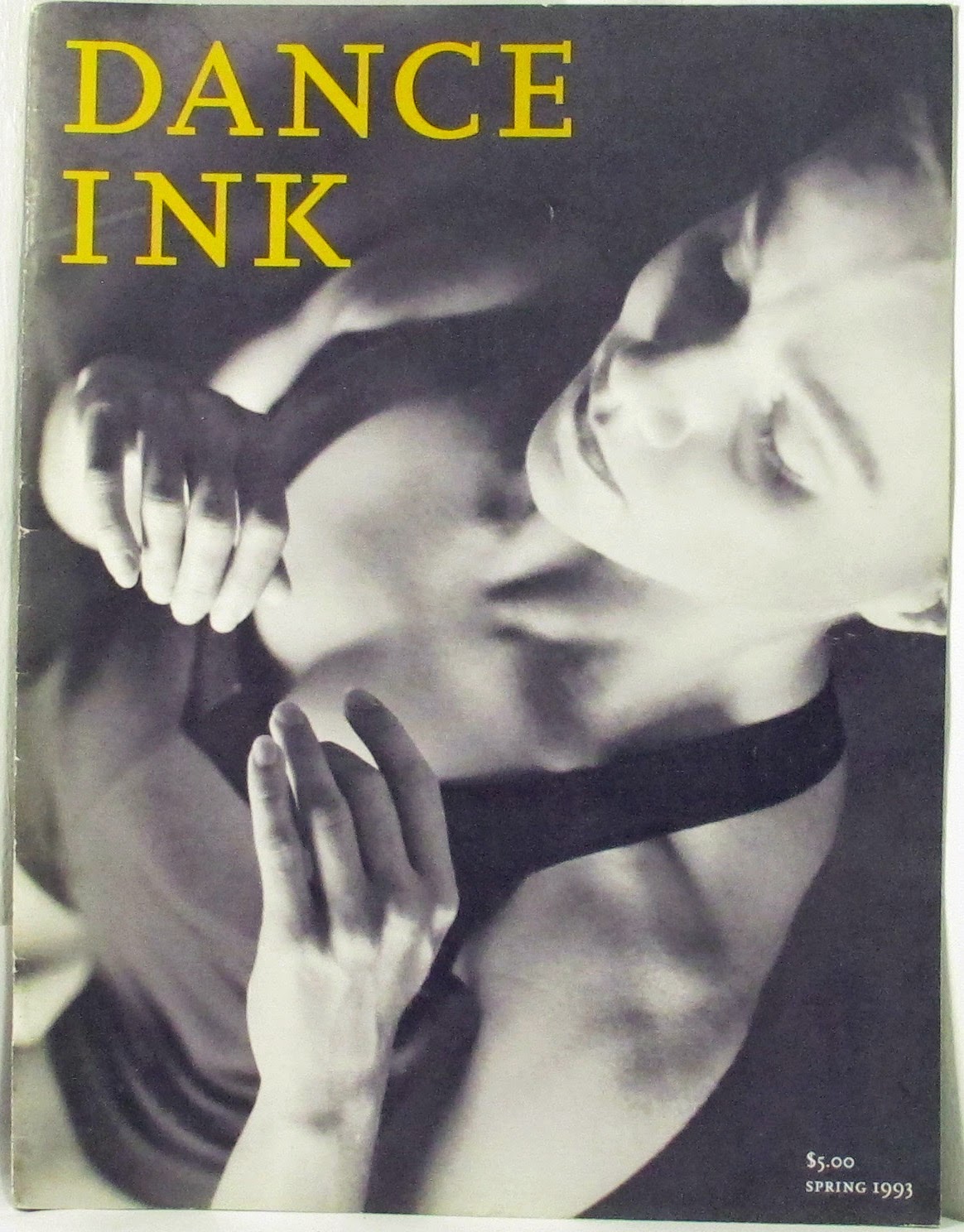 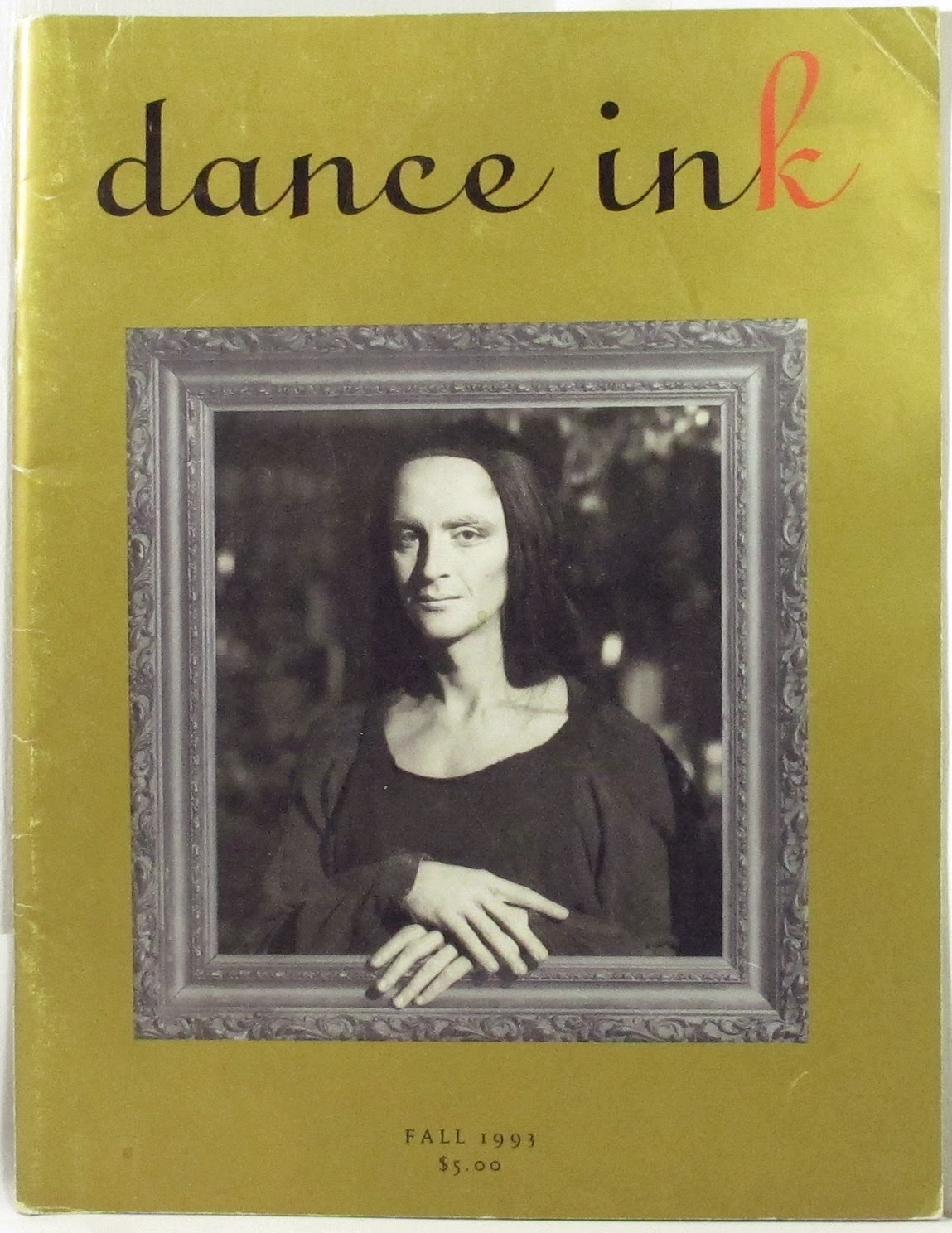 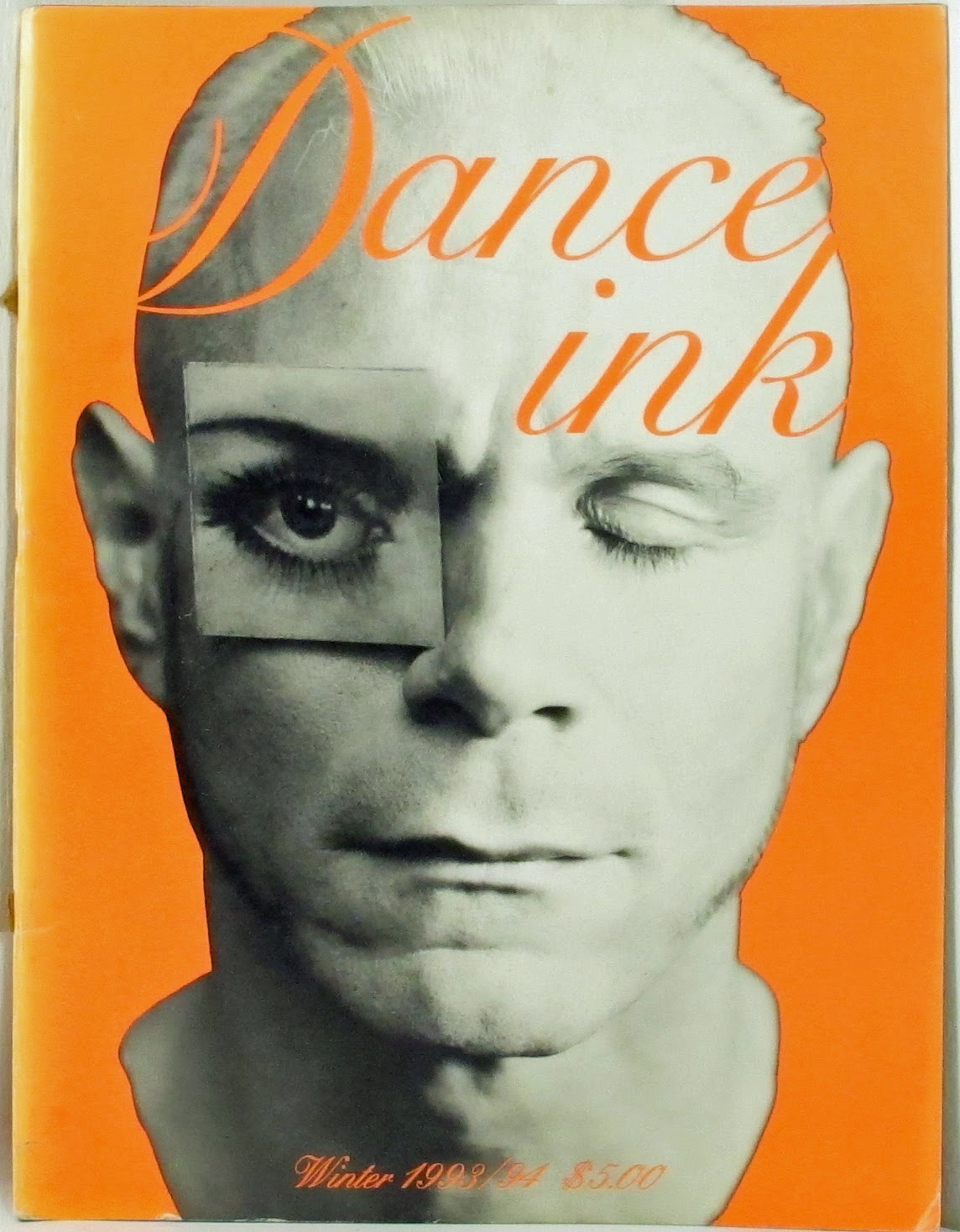 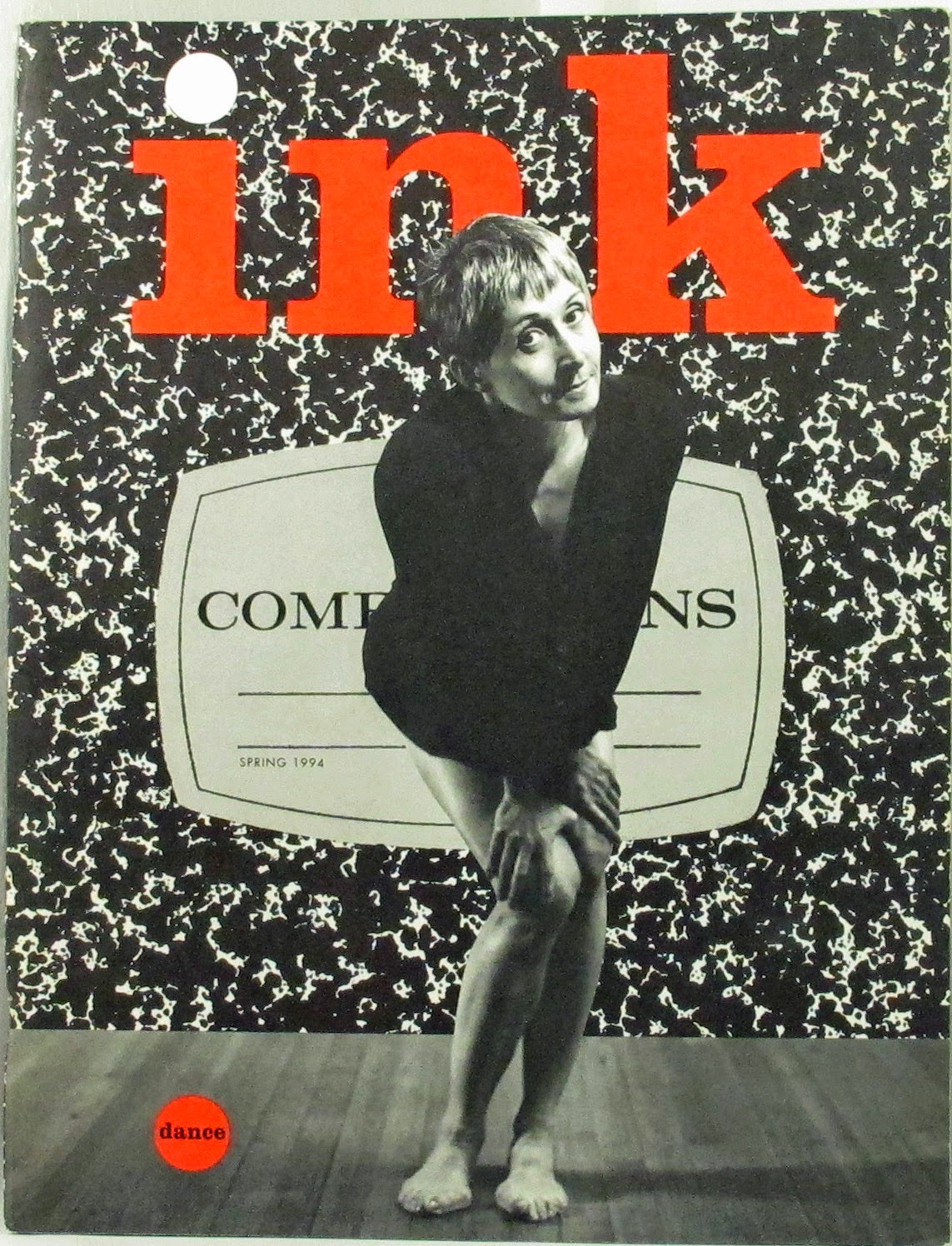 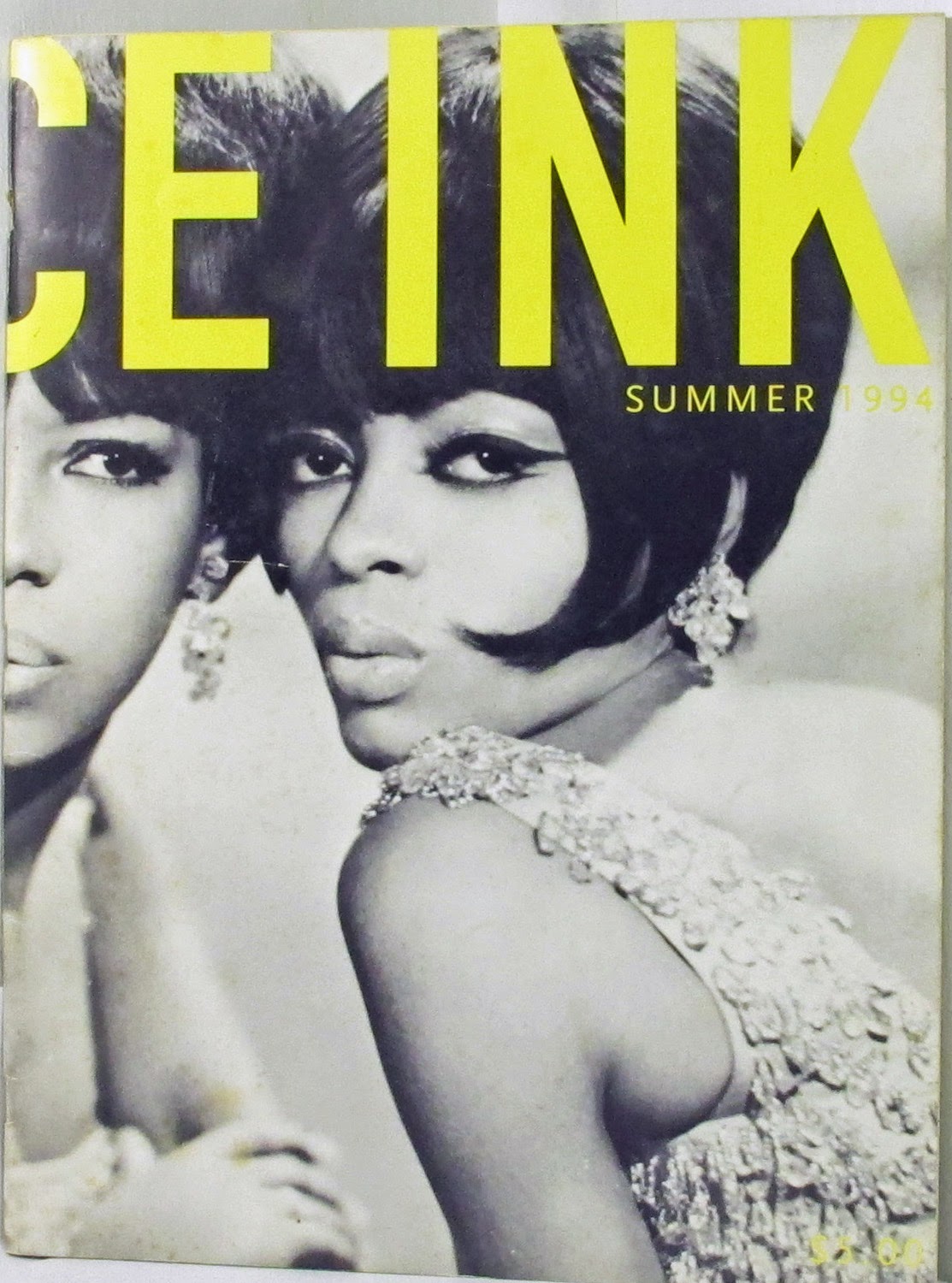 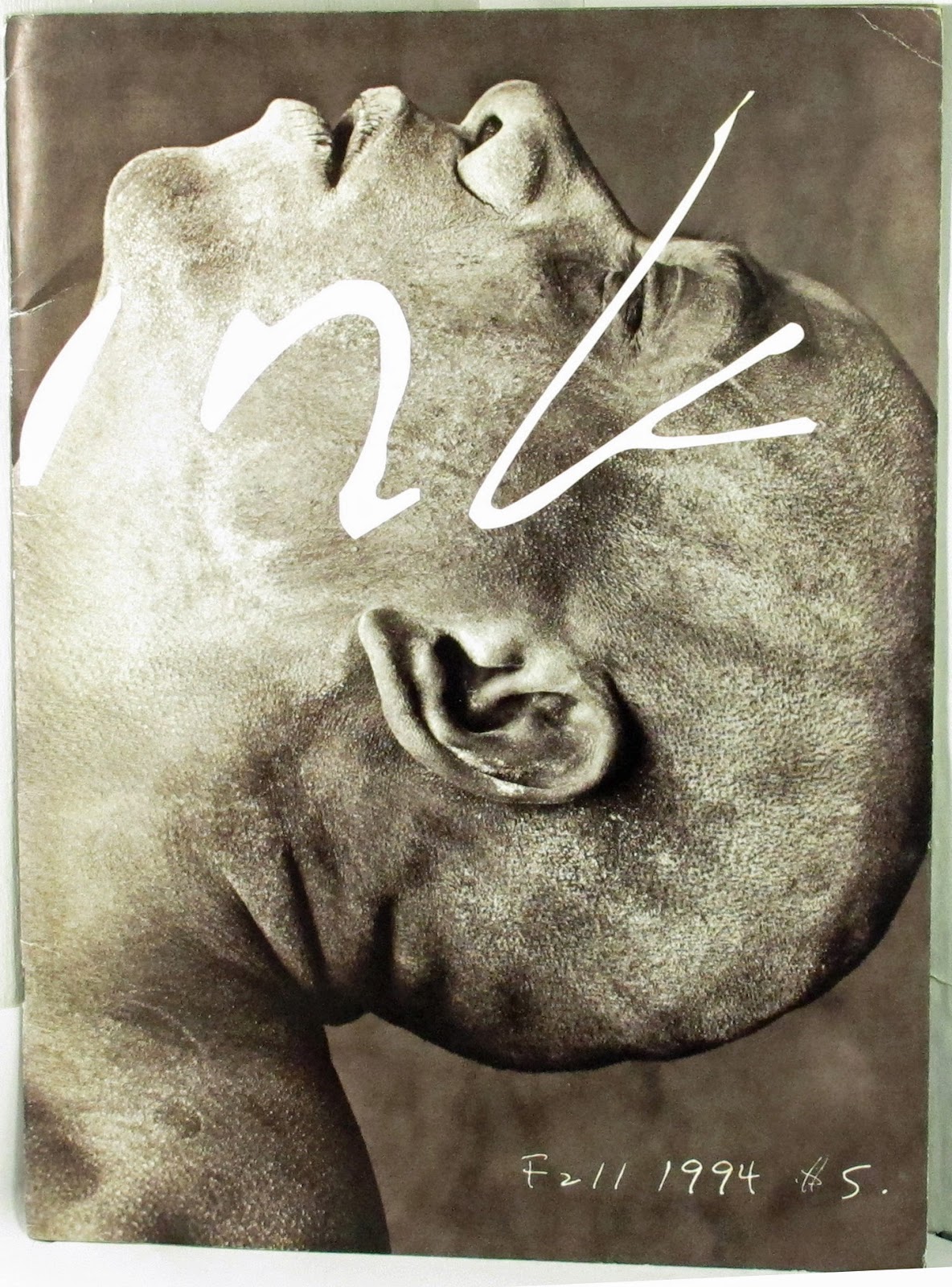 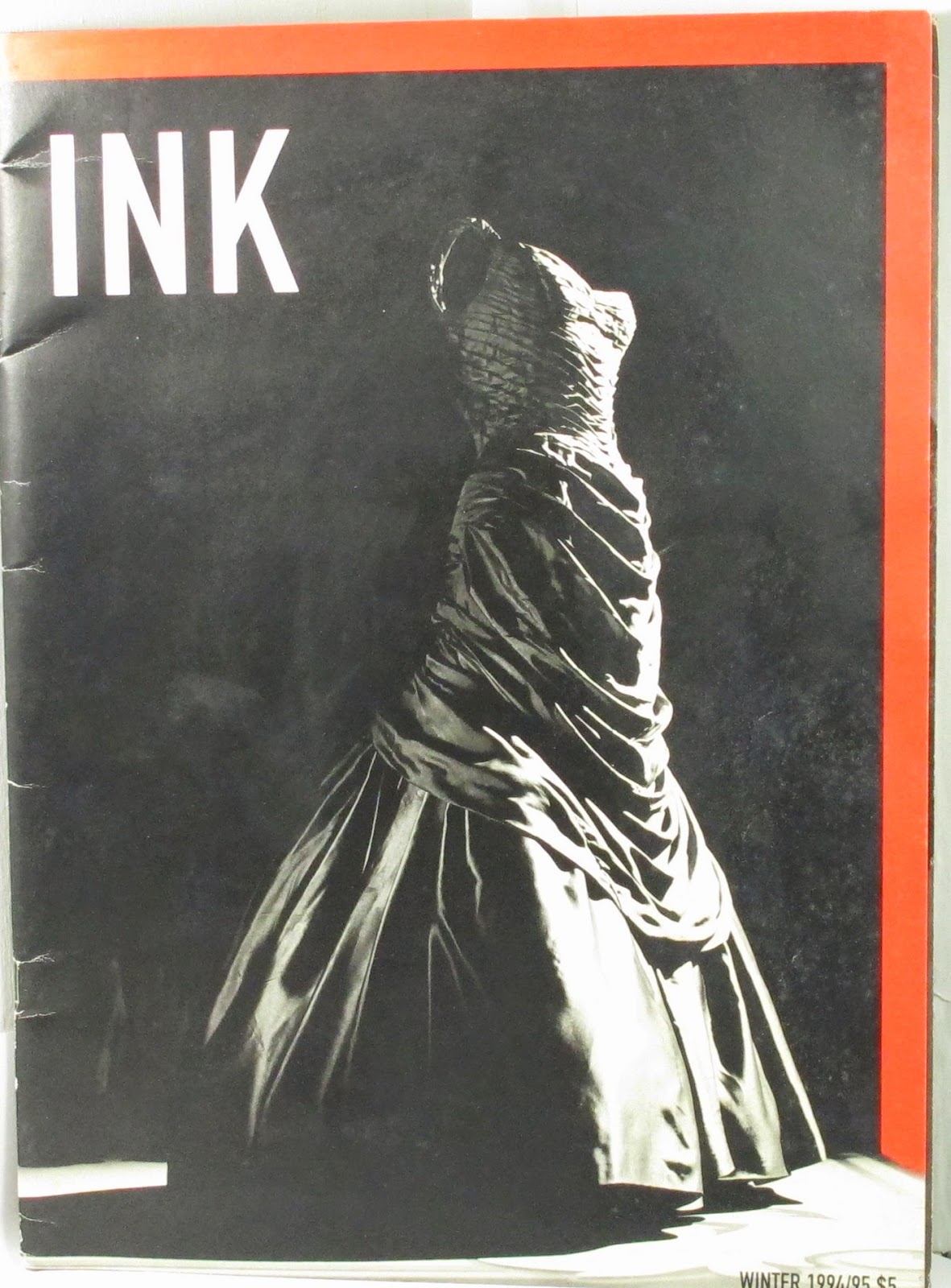 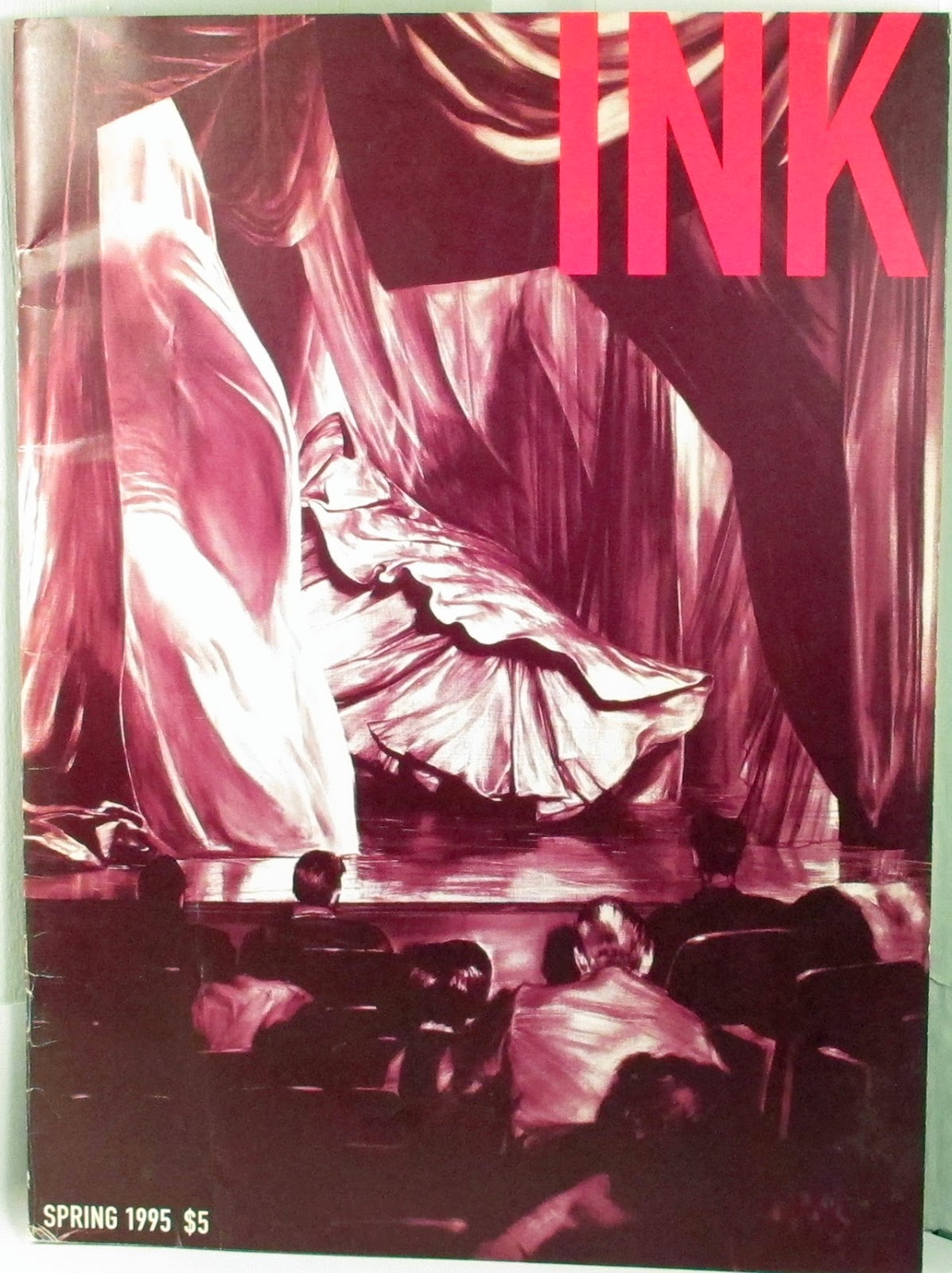 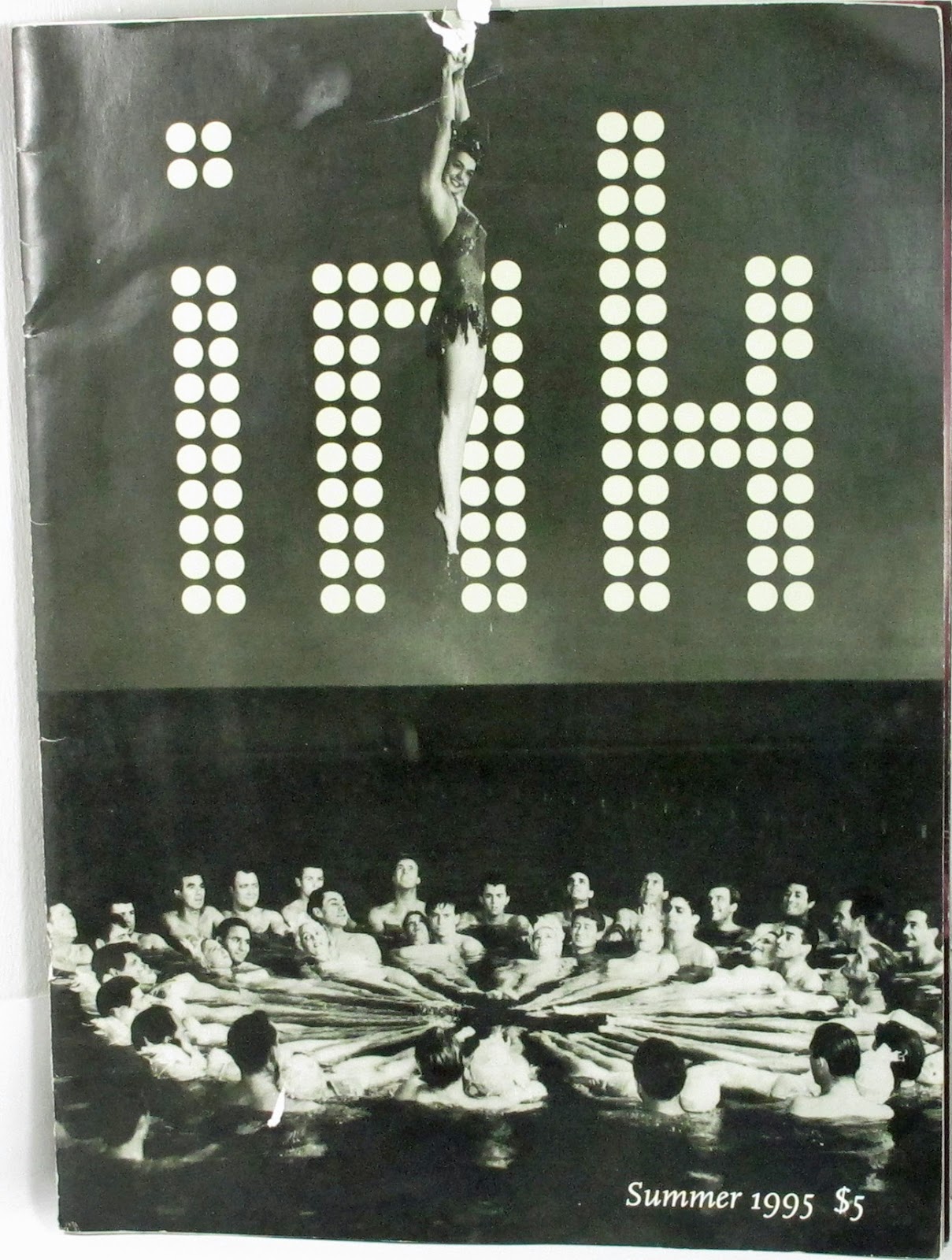