Avant Garde Magazine was published between January 1968 and July 1971.   During it's short run it had featured literary articles, commentary,  art and photography by influential writers and artists of the era.

The magazine was edited by Ralph Ginzburg

The "Avant Garde" type style was developed for the magazine and continues to be in popular usage.

The Magazines are becoming more difficult to find.   The following shows the cover art for each of the 14 volumes along with the the content of each.

A Complete set of Avant Garde is currently Available from Barner Books.

Click this link to see the set on sale 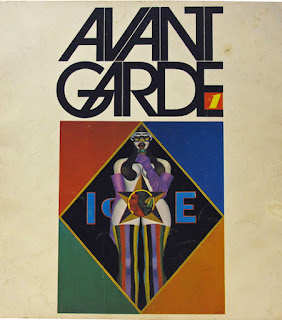 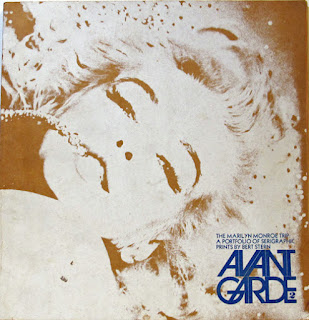 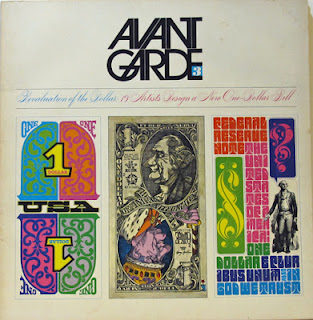 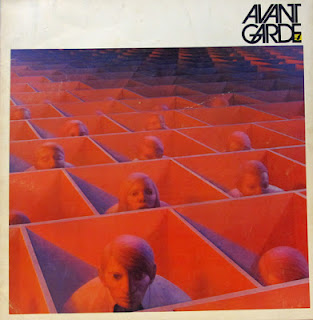 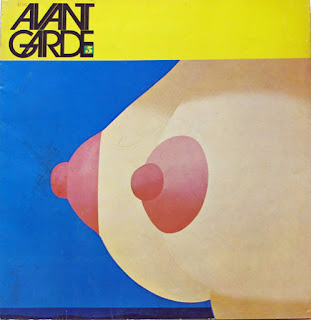 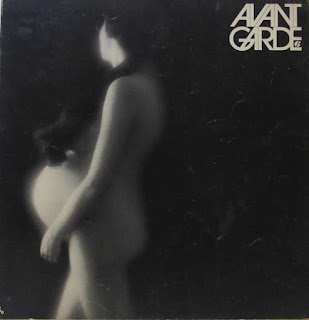 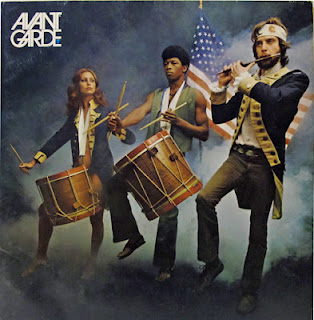 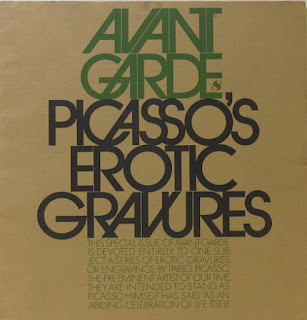 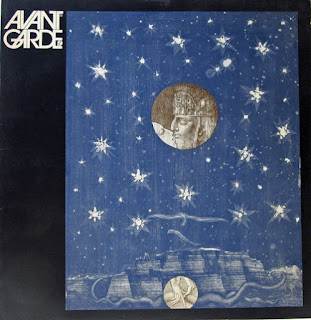 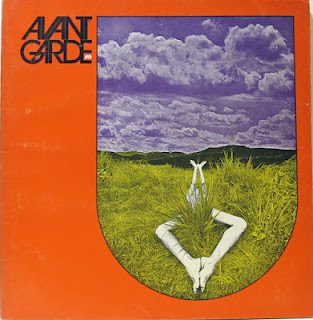 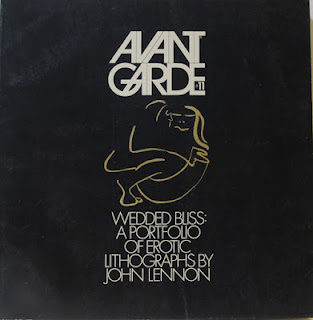 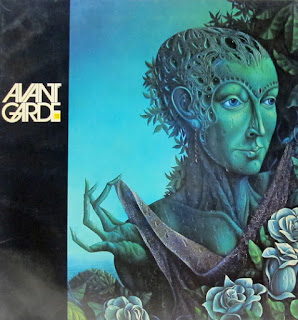 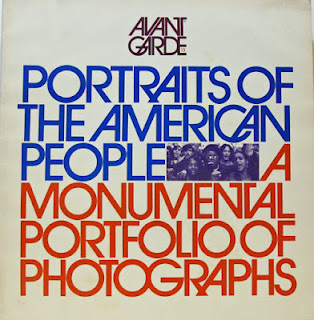 VOLUME 13 (Portraits of the American People) 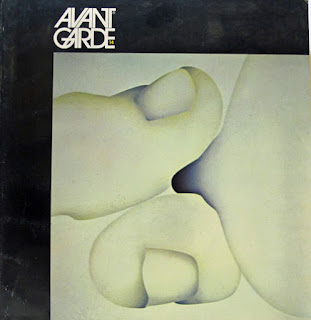 Posted by Barner Books - Store at 3:44 PM 4 comments: Links to this post