Our neighbor, Michael Stein, who owns and operates the Astanga Yoga Studio of New Paltz has developed a new DVD.
It is "Anatomy for Yoga & Pilates." 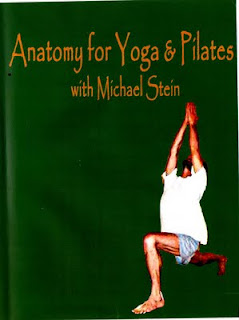 Click here, on the image or the title for purchasing information